I worked on the react native framework, to enhance the cross platform group chat application for the organization Zulip.

I have been contributing to Zulip since my last GSOC and it has been a great experience so far, thanks to the Zulip Organization for selecting me again.

In this course of 3 months I have done a lot of changes, implemented new features, fixed many crucial bugs, worked on not only RN but also on several other things.

(Details on the above listed) 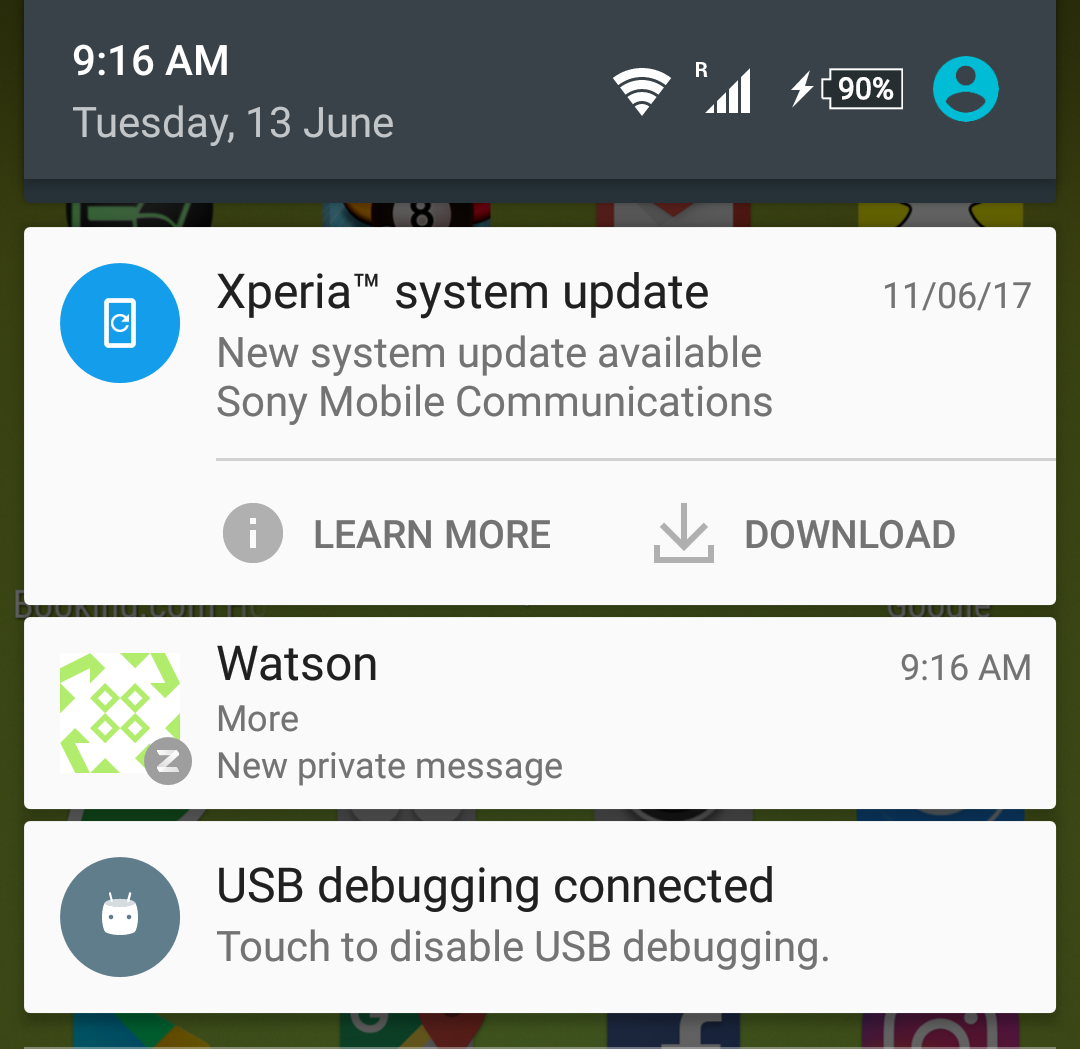 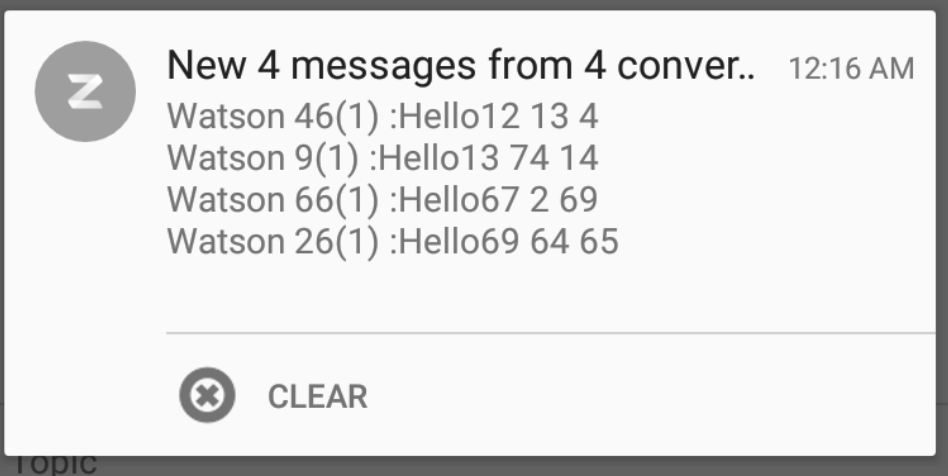 Initially I implemented appium, but the test’s were flaky even after good writeup (even after getting it reviewed by experienced people) Hence we decided to move on to detox which is a newer library built specifically for react native and its not flaky

Rework on the compose box design

Added a topic field to the compose box, by this now its possible to write a new topic in the stream narrow

Hide mode changer as there is only one compose option: compose text
Hide other icons in the ComposeOptions

Similarly, implemented this for the private narrow as well Unfortunately this PR didn’t got through as we decided it’s not the best UX to send messages to other people without narrowing to their conversation.

Menu for the long press of message

This added to show menu on long press of a message and have features like reply, narrow etc.

This added an imperative feature of editing a sent message, and was long due for the project.

One of most important part of my contribution, was this. Prettier added a code styling guide and increased the code readability of the project.

Renable prettier and fix all issues related to it was a massive PR to fix all the non-formatted code, and now the code styling of the project is much better

Implement prettier for the project

This took a lot of time to use the UI testing checking automatically in the travis CI Now the CI does a release build from scratch and use the generated file to run a end to end test, runs without any flakiness

This converts the markdown to the html which now helps locally echoing the sent message and previewing the written markdown in the Full Screen Editor.

Several changes in the settings screen

Use parser to locally echo the message sent

Glimpse of the editor

I also extracted this out in a library

This added an option to mute/unmute topics/streams